How did Jacques Cousteau get his start? 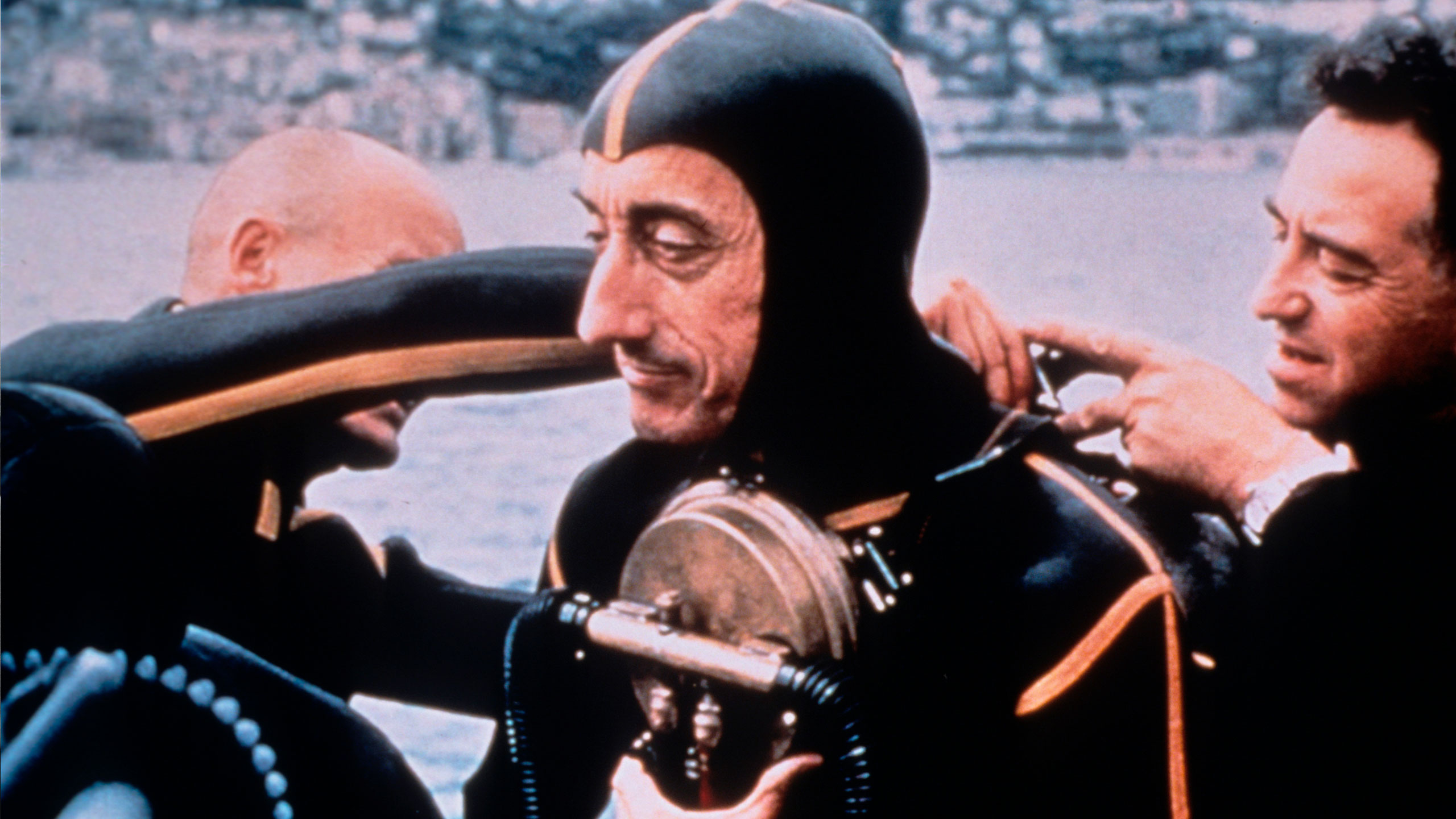 Born on June 11, 1910 in St. Andre de Cubzac (near Bordeaux), the legendary French oceanographer, author, and film producer began his career as a graduate from the Naval Academy in Brest, France and served as a naval officer during WWII eventually founding the undersea research group of the French Navy in 1945. He co-invented the aqualung (SCUBA) with Emil Gagnon in 1943 and began exploring the oceans in his research ship, the Calypso, in 1951. In 1953 he wrote The Silent World, in 1962 The Living Sea, and in 1964 The World Without Sun. From 1957 to 1988, he served as the director of the Oceanographic Museum and Institute in Monaco and in 1960, successfully opposed France’s plan to dump radioactive wastes in the Mediterranean Sea with the help of Prince Rainier III of Monaco. During the 60’s and 70’s, he had a TV show called “The Undersea World of Jacques Cousteau” which focused on exploring and conserving the great mysteries and treasures of ocean life.  On June 25, 1997 he died of a heart attack in Paris.

What are the essentials basics of bullfighting and where can I see one?
July 13, 2021