How do I say basic courtesies abroad? 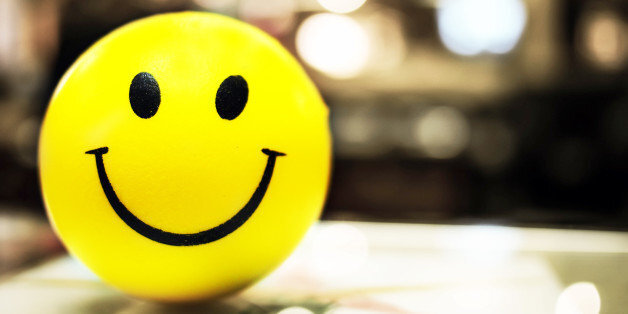 Above all else, do behave and try to make your mother proud.  Whether you realize it or not, you are an ambassador for your country. As the Aussies say, don’t “act like a mongrel, maggot, or a bushpig” in another country. Please try to use common courtesies abroad and who knows…you might make a new friend.

Below is a good place to start, but for more info on words in foreign languages simply go to: translate.google.com

Some language pitfalls to be wary of include:

What are best gift ideas and souvenirs from Europe?
July 18, 2021

What are the most common pitfalls of traveling Europe?
July 3, 2021