Picking Between 1 Star to 5 Stars

The European star system is a general rating system used to simplify quality standards and hotel services. There is no Europe-wide system recognized officially like in other countries, but usually, things are fairly consistent. For example, in Britain, the AA and RAC motoring clubs issue the stars and diamonds, while in Italy the stars are assigned by the government. Elsewhere, in countries like Switzerland, classifications are passed out by private Hotel Associations, which are based on volunteer membership. And the French will tend to follow the Michelin Red system. In a nutshell, it could be said across the board that:

One Star: Very Simple, Fair, and Acceptable but can be run down, in need of some repairs (usual plumbing). 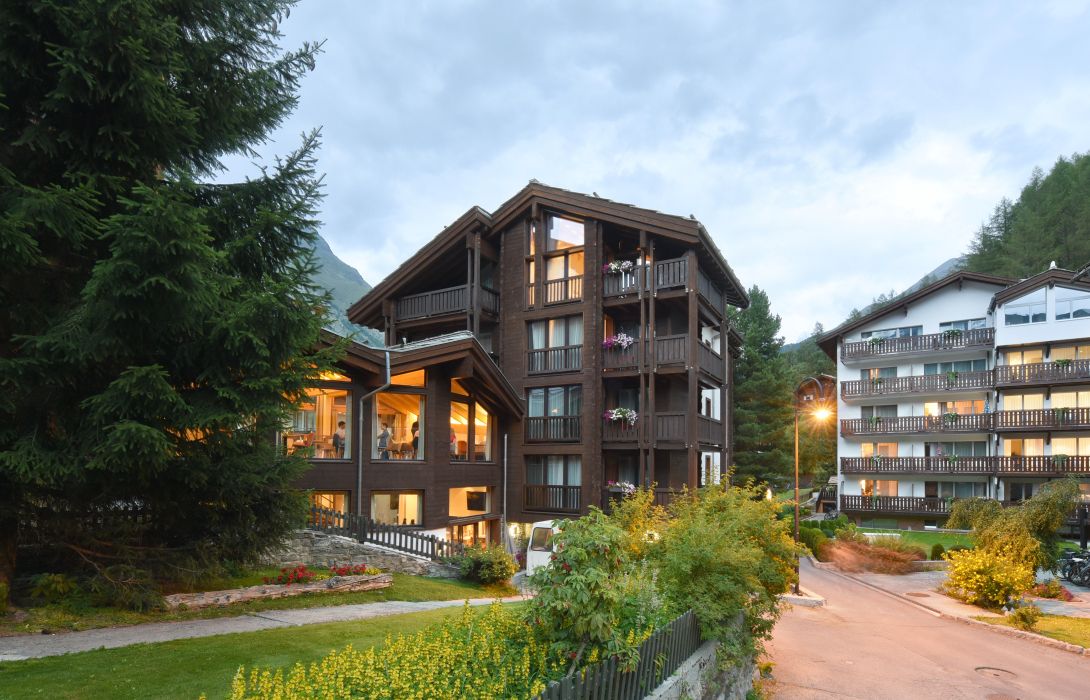 Lodging in general is by far the easiest way to cut down on trip expenses, especially if you just need a place to sleep before tomorrow’s next adventure. For me, a great central location to sights and attractions is often more important than a hotel’s amenities.

Also pay attention to whether or not breakfast is included with your package and if they provide door to door shuttle services to and from the airport. It always helps to know if you are entitled to receive any possible discounts through corporate affiliations which many of the hotel companies have alliance agreements with. Most of the below are aggregator sites which ensures you the best possible deal for accommodation.

Hotels.com is one of the largest hotel booking websites, with more than 300,000 hotels across 19,000 cities. Besides hotels, the website also has various types of accommodations, including …
More Info

If you’re looking for a powerful accommodation search engine, look no further than Trivago. This website scours more than 400 booking sites to find your ideal accommodation …
More Info

As one of the internet’s original travel booking websites, Expedia still reigns as a popular choice among travelers. There are two useful features on the Expedia website …
More Info

Just like Expedia, Travelocity is a website that lets travelers book hotels, flights, car rentals, vacation packages, things to do, and more. However, beyond its search engine …
More Info

Priceline offers the most flexibility for travelers who are looking to customize their package deal. The website’s Trip Builder widget allows you to pick what you’d like to include in your …
More Info 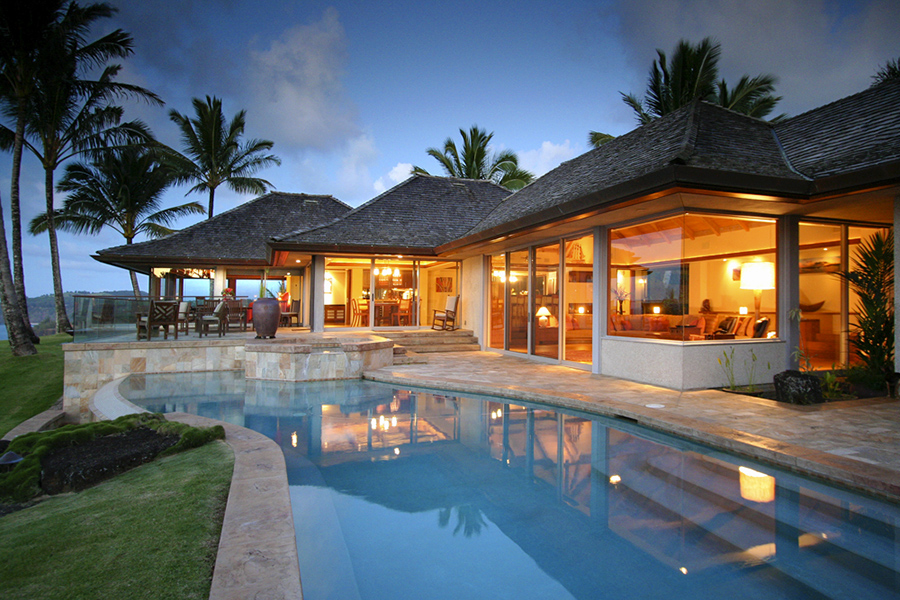 Short term vacation rentals can be an excellent way to explore Europe, especially if you have a big family or have special dietary needs and like to cook your own food. It’s also a great way to experience European living more directly. Downsides often include the fact you have to clean up a little, are generally required to wash our own dishes, and sometimes even do laundry.

Online is generally the best way to compare options paying special attention to reviews left by others. Feel free to compare the best rates and for your itinerary and budget.

Airbnb is perhaps the most well-known vacation rental website in the world. Operating in more than 190 countries, Airbnb provides a platform for travelers to book short-term rentals …
More Info

Similar to Airbnb, VRBO is another popular vacation rental marketplace. VRBO, which stands for Vacation Rental by Owner, was the original player and has been in business …
More Info

FlipKey is one of Airbnb’s biggest competitors and an excellent choice if you’re looking for a vacation rental. The site has more than 480,000 accomodations in Europe, from 400-year old Tudor …
More Info

Home Away is a perfect choice for those looking for that “home away from home” feeling on their trip. This vacation rental marketplace boasts more than 2 million vacation …
More Info 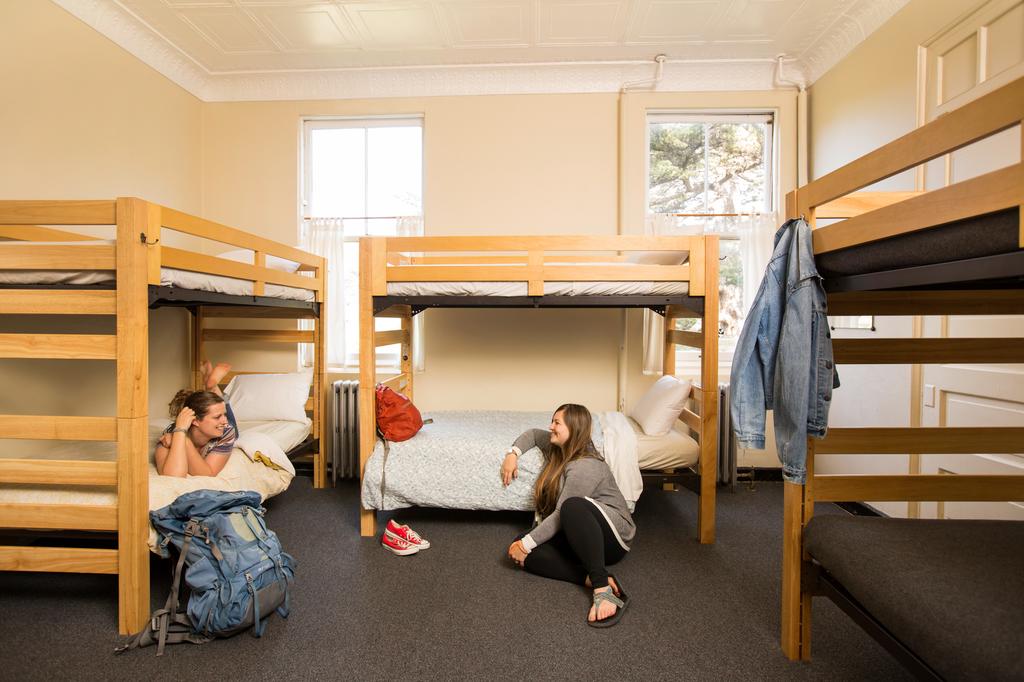 European hostels are some of the most fun and economical options available to travelers. Whether your traveling alone or with a friend, looking to meet other like-minded travelers, or are simply looking for a cheap place to crash inside the city, hostels are the way to go. Many hostels are fairly legendary among backpacker circles and offer tons of amenities such as included breakfasts, storage lockers, towel and sheet rentals, movie nights, and other local excursions.

Booking online is generally the best way to go in these matters, however many hostels offer a first come, first serve availability if you’re more of a flexible traveler or don’t like to plan ahead. Feel free to compare the best rates and for your itinerary and budget.

For those who prefer to stay in hostels, HostelWorld is a great option. This website has 36,000+ hostels in more than 178 countries around the world, with many locations …
More Info

As one of the earliest hostel businesses (this company was founded in 1932!), Hosteling International has a net of over 4,000 hostels around the globe …
More Info

HostelBookers is a hostel search engine that lets travelers book budget accommodation in more than 3,500 destinations worldwide. The website is simple to use: simply type …
More Info

Europe’s Famous Hostels is an association of 36 independently run hostels across Europe that began back in 1995 with the owners of the “Famous Five”. What sets them apart is they feature the more legendary hostels on the European circuit like St. Christopher’s, Yoho, and the Flying Pig that have big reputations among backpackers.
More Info 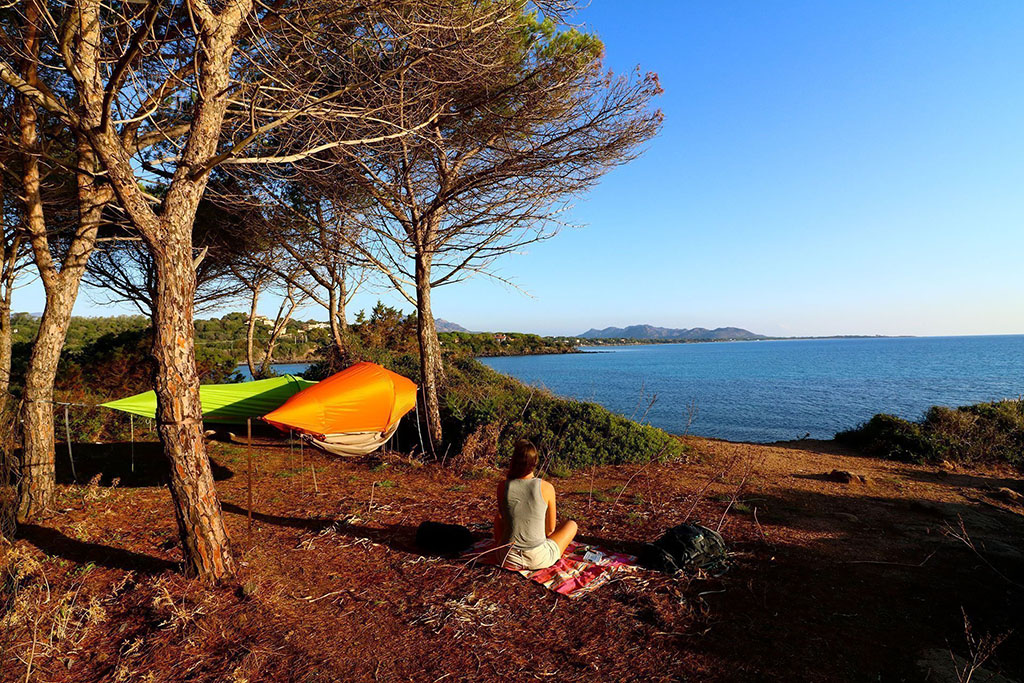 Generally speaking, camping is the absolute cheapest, most rock-bottom way to travel around Europe. What might be surprising is how fun and easy the experience can be. Many offer restaurants and small stores on site as well as common cooking facilities and convenient bus options to town. It’s also a great option if your looking for more of an extended stay in a destination. Most European campgrounds are also quite safe. That being said though, many campsites can be far outside the city center and getting downtown is either inconvenient or time consuming. One nice thing is the parking is usually included if you are driving a rental car or van around Europe.

If this sounds like a good option for you, do your homework and research well. Online is generally the best way to go in these matters and again, pay attention to the reviews left by others to ensure it’s right for you. Feel free to compare a few of the more common camping websites below.

With more than 22,000 campsites across 44 countries in Europe, camping.info is one of the most popular online campsite search websites. The website is user-friendly …
More Info

Camping Europe is a website that lists each of the regional European camping websites in one easy to find place. From Germany to Scandinavia, Italy, and almost every …
More Info

If you’re itching to go camping but don’t want to deal with the hassle of planning or getting there, Euro Camp is the perfect option. This UK-based holiday company provides …
More Info

Founded more than 50 years ago, Canvas Holidays is a pioneer in the camping holidays market. Travelers choose Canvas Holidays thanks to its selection of modern …
More Info

Europe holds so many different options besides Hotels, Vacation Rentals, Hostels, and Camping. For example, Inns, Pensions, Bed & Breakfasts (B&B’s), and farm/country houses are also a very intimate way to experience another perspective. See if any below are a fit for you:

Containing hundreds of listings in most European countries, InnSite is an online directory of inns and bed and breakfast guide created by the inn owners themselves so you can trust the information. Examples include country inns and cottages to small luxury hotels and motels.
More Info

If you’re itching to go camping but don’t want to deal with the hassle of planning or getting there, Euro Camp is the perfect option. This UK-based holiday company provides …
More Info

An agriturismo, the Italian hybrid of the words for “agriculture” and “tourism”, is a government designated farm house resort usually set in rural environs with an ecotourism twist. Many are family friendly, make great romantic getaways, and will often have onsite culinary workshops featuring locally grown olive oil and wines. Some can be quite posh with pools and other great amenities as well.
More Info

***This website is informational only, and many features are subject to change depending on seasons, availability, and the ever-changing business environment. EuropeRevealed.com is and cannot be held responsible for any incorrect information on this website. To the best of our knowledge, we sincerely try to be as accurate as possible. We highly encourage you to verify any information before planning or booking your trip or itinerary.***