What are the most common pitfalls of traveling Europe? 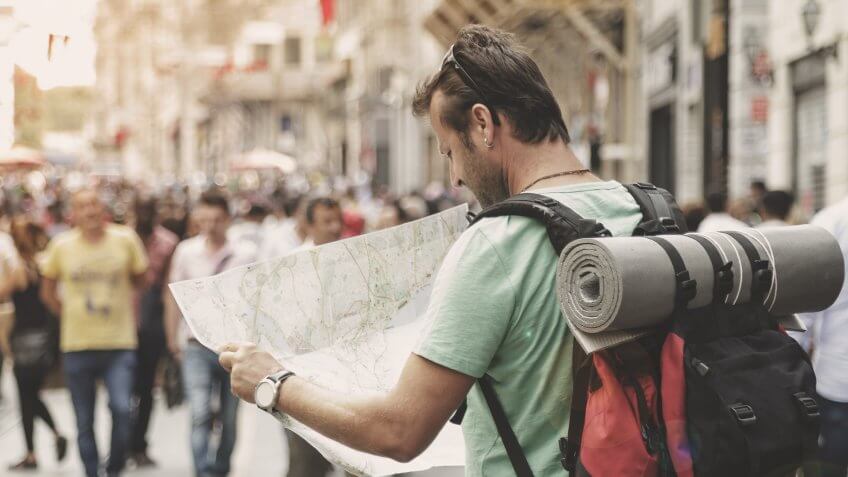 I’ll cut to the chase: overpacking, trying to see too much too quickly, over-reliance on your guidebook, deciding to travel along with too many people, not taking enough photos, and/or not maintaining your journal daily.

What are the Top 5 Worst Things about Europe?

Bonus: Travelers’ cheques are often more hassle than they are worth now that ATM cash machines are so widely available and well linked to almost all international banking networks. Don’t bother with them anymore.

What are best gift ideas and souvenirs from Europe?
July 18, 2021