What are the top Ski Spots of Europe? 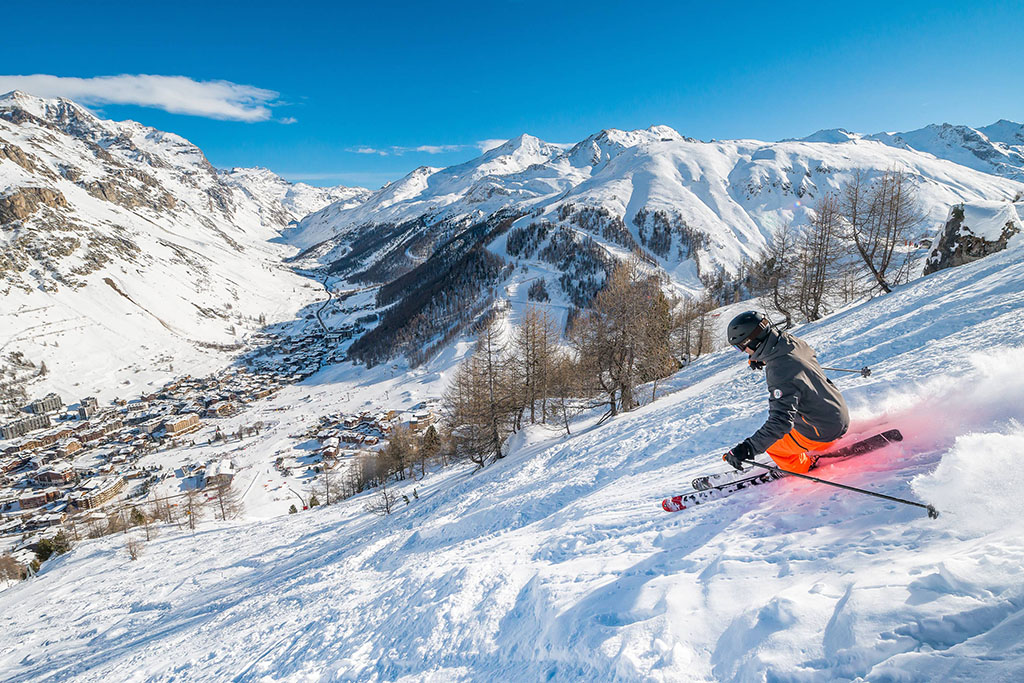 The ski season in Europe usually runs from December into April. The International Ski Federation (FIS) is the governing body of skiing. While it is estimated that skiing began in Norway some 4,000 years ago, one of the oldest ski’s in existence dates from around 600 AD and can be seen at the the Ski Museum (Skimuseet) located at Kongeveien 5, Holmenkollen, Norway just outside Oslo. Sondre Noreheim of Telemark, Norway is generally credited with being the founding father of modern ski design by his introduction of the now universal stiff style ski binding. Interesting to note, it was an Austrian army officer named Zdarsky who created the first “ski school” near Vienna and who is usually credited for inventing the Telemark technique for Alpine downhill skiing. Some of the more popular ski destinations are:

What are the essentials basics of bullfighting and where can I see one?
July 13, 2021