What Greek Island was Mamma Mia filmed on? 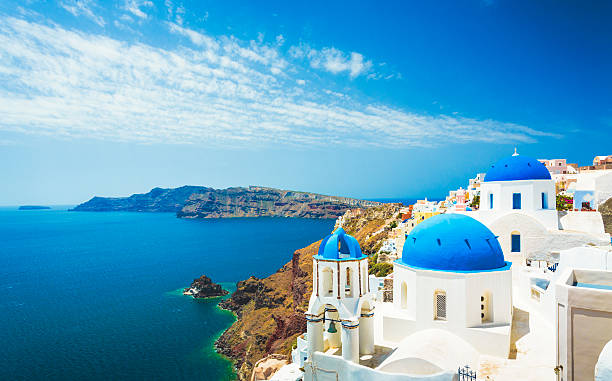 Whether you’re a huge ABBA fan or not, you will be after watching this fun film. The made up island in the film is called Kalokairi but in reality it was actually Skopelos. Most of the outdoor scenes in “Mamma Mia!” were filmed on-location at various beaches and towns on the island of Skopelos off the coast of Greece in the Aegean Sea. As for the fictional hotel featured in the film, the Villa Donna, most scenes were supposed to be the cliffs above Glysteri Beach on Skopelos although they were mostly shot in Hollywood studios. Fun facts include: the three principal locations in Greece where the films were shot:

Where were the various James Bond films shot at?
May 6, 2019