What’s the difference between the 1-5 stars? 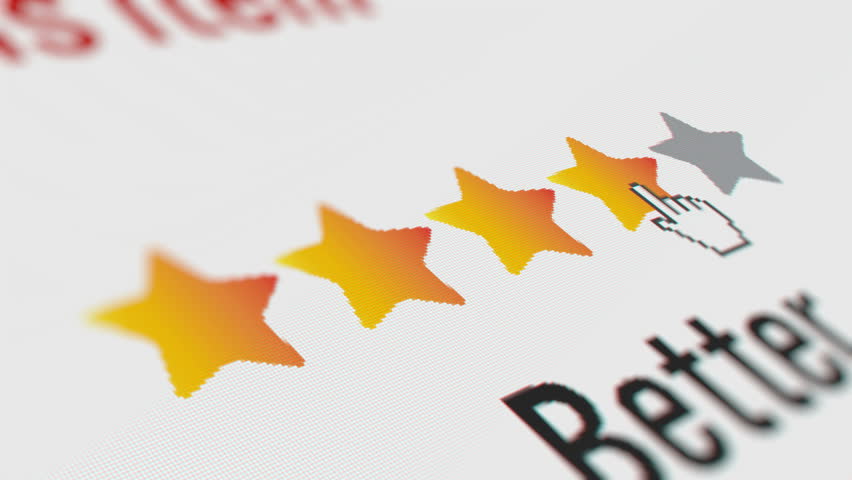 The European star system is a general rating system used to simplify quality standards and hotel services. There is no Europe-wide system recognized officially like in other countries, but usually, things are fairly consistent. For example, in Britain, the AA and RAC motoring clubs issue the stars and diamonds, respectively, while in Italy, the stars are assigned by the government. Elsewhere, in countries like Switzerland, classifications are passed out by private Hotel Associations, which are based on volunteer membership. And the French will tend to follow the Michelin Red system. In a nutshell, it could be said across the board that:

One Star: Very Simple, Fair, and Acceptable but can be run down, in need of some repairs (usual plumbing).

What are the most common pitfalls of traveling Europe?
July 3, 2021