Where were the various James Bond films shot at? 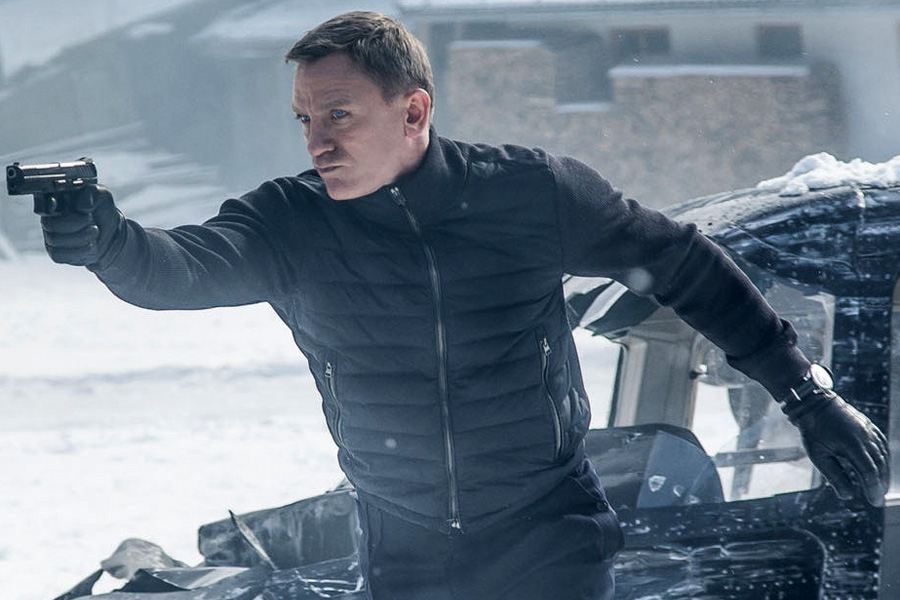 Whether getting orders from M, flirting with Money Penny, getting the latest gadget from Q (Desmond Llewelyn), or ordering a bottle of Bollinger champagne to seduce the femme fatale, the debate will always rage over who the best really was. Of the six total 007’s (Sean Connery-Scotland, George Lazenby-Australian, Roger Moore- English, the Moore the better, Timothy Dalton, Pierce Brosnan, or Daniel Craig), the consensus generally holds that no one can upstage Connery as the suave, thrill-seeking Commander Bond. Regardless of who stars as 007, however, the chicks will always go “ohhhh James.”

The Office: First of all, the term MI refers to military intelligence, MI5 (also called the Security Service) is the branch that deals especially with domestic security, and MI6 (also called the Secret Intelligence Service) is the secretive branch that deals in gathering intelligence from abroad. Neither is part of the MOD (Ministry of Defense), and the MI5 reports to the Home Secretary while MI6 answers the Foreign Secretary. MI6 headquarters in London are located at Vauxhall Cross. Interestingly enough, though, the MI6 does not have a website but instead can be contacted at P.O. Box 1300, London SE1 1BD.

The Car models: BMW paid an estimated 15 million pounds to sway James Bond to scrap his Aston Martin for its custom BMW Z3 sports car in the 1995 film Goldeneye, remote-controlled BMW 750 in Tomorrow Never Dies (1997), and a BMW Z8 in World is Not Enough (1999).

While we’re on the subject of British car manufacturers, that oh-so-groovy International Man of Mystery Austin Powers, played by Mike Myers, has done wonders to bolster luxury car sales for Jaguar. Typically sporting a classic E-Type Jag in his first two films, he abandoned all that for a new XK8 (also dubbed the Shaguar) in his latest venture Goldmember. For the record, it is also painted in the traditional red, white, and blue Union Jack motif. “Yyeeaaahh baby!!!”

The Gun: a 7mm Walther PPK

The Author: The mastermind behind the Bond series was British novelist Ian Fleming (born 1908 in London-died 1964 in Canterbury), who was educated at Eton College and the Royal Military College at Sandhurst. Among other things, he worked for the Reuters news agency from 1929 to 1933 in Moscow, was a personal assistant to the director of British naval intelligence during World War II (1939-1945), and served as foreign manager Sunday Times in London after the war. He wrote 12 best-selling novels about Bond. Of all things, he had purchased Noel Coward’s house in St. Margaret’s Bay, Dover, Kent, which he used occasionally as his weekend retreat.

What Greek Island was Mamma Mia filmed on?
August 1, 2021