Who were the previous Eurovision Song Contests winners? 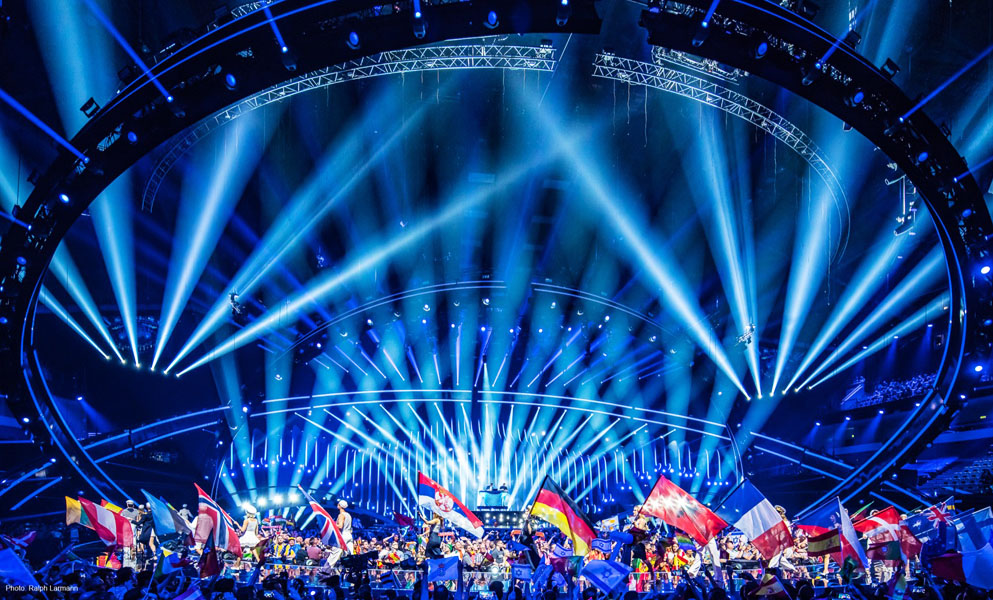 Dating back to 1956, this contest has become one of the most popular media events ever.Over 600 million viewers tuned in last year to see their country’s representative sing their heart out. Ireland has won the most since its inception with 7 victories, followed by Britain with 5. There is no restriction on the nationality of performers ironically, thus French-Canadian Celine Dion’s victory for Switzerland of all places back in 1988. See the official site at www.eurovision.tv

Where are your favorite European musicians from?
August 7, 2021

What are the best Classical Music Festivals of Europe?
May 9, 2019

What are the Top Summer Jazz Festivals of Europe?
May 9, 2019